Marc Tilli graduated from Art School in the 80’s as a designer.

In the 70's and following years, he took photos while attending gigs in the alternative music circuit in The Netherlands, followed by taking pictures of buildings, artists and designers.

From back in the day till now, some of Marc's photos were published in magazines, newspapers and books.

In the early years, when photos were swapped between music fans, for things like reords or cassettes, it could happen that photos ended up in bootlegged books or on record sleeves. He'd experienced this a few times and traced the ones responsable for these, but it's still possible that there are unknown examples of this around the globe.

Since the new millenium, photos taken from a time prior to the cell-phone era are now seen as historic material and finally appreciated for what's been captured on them. Analogue photos from films that needed to get developed and printed in dark rooms. Fragile negatives that were stored in albums to protect them from being damaged.

Displaying these photos on the internet attract not just the fans of the subject on them, but also the professionals like publishers of books.

Some of the music photos have been used in biographies of band members of Joy Division / New Order, Peter Hook and Stephen Morris.

At the moment, other projects are on the shelves for publication in the near future.

All shown pictures are copyrighted.

In the meantime his negatives have been digitalised and now these images are available for all who fancy them. All genuine lab prints are embossed with a stamp (like the watermark) in the lower right corner and signed on the front next to the stamp.

Many titles available. No Prints available smaller than A4 size.

Early 2020, Marc was contacted by a curator, editor, and researcher based in Brooklyn, New York, who was interested in the Jeff Koons 'Puppy' photo from the Stedelijk Museum in Amsterdam that he took in 1992.

Finally, this contact resulted in this photo being published in the catalogue of the work for the exhibition 'Jeff Koons, Lost in America' at the Qatar Museums Gallery from November 21, 2021. 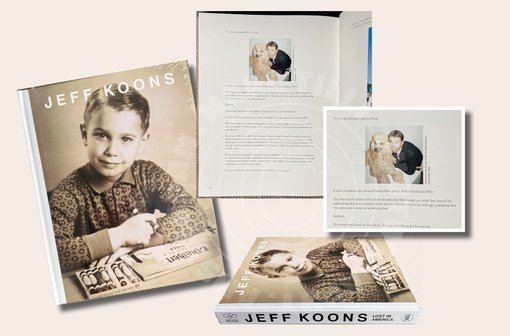 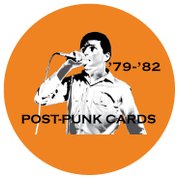 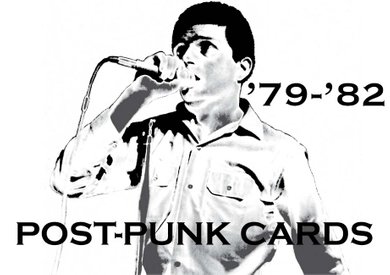 This collection of Post-Punk Cards ’79-’82 shows rare images taken by Marc Tilli at performances by indie/underground bands on the Dutch club circuit around 1980.

Each edition consists of 250 copies and comes wrapped in a cellophane envelope, sealed by a hand-numbered sticker with a printed, custom designed logo.

the first edition of POST-PUNK CARDS

The Cure performing in the Netherlands

This series of cards contains 10 photos of The Cure, taken at 3 separate gigs during their early days.

The photos were taken prior to the launch of their second album 17 Seconds with their massive world hit, A Forest. 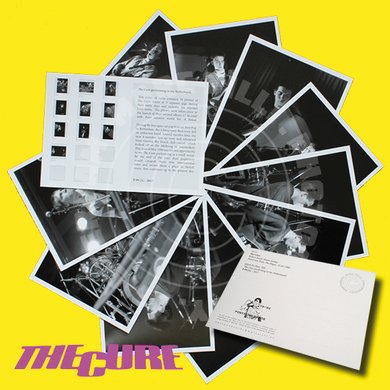 if a registered sending with tracking number is required, extra costs will be charged. please ask for rates.

Email me: info (at) marctilli.nl